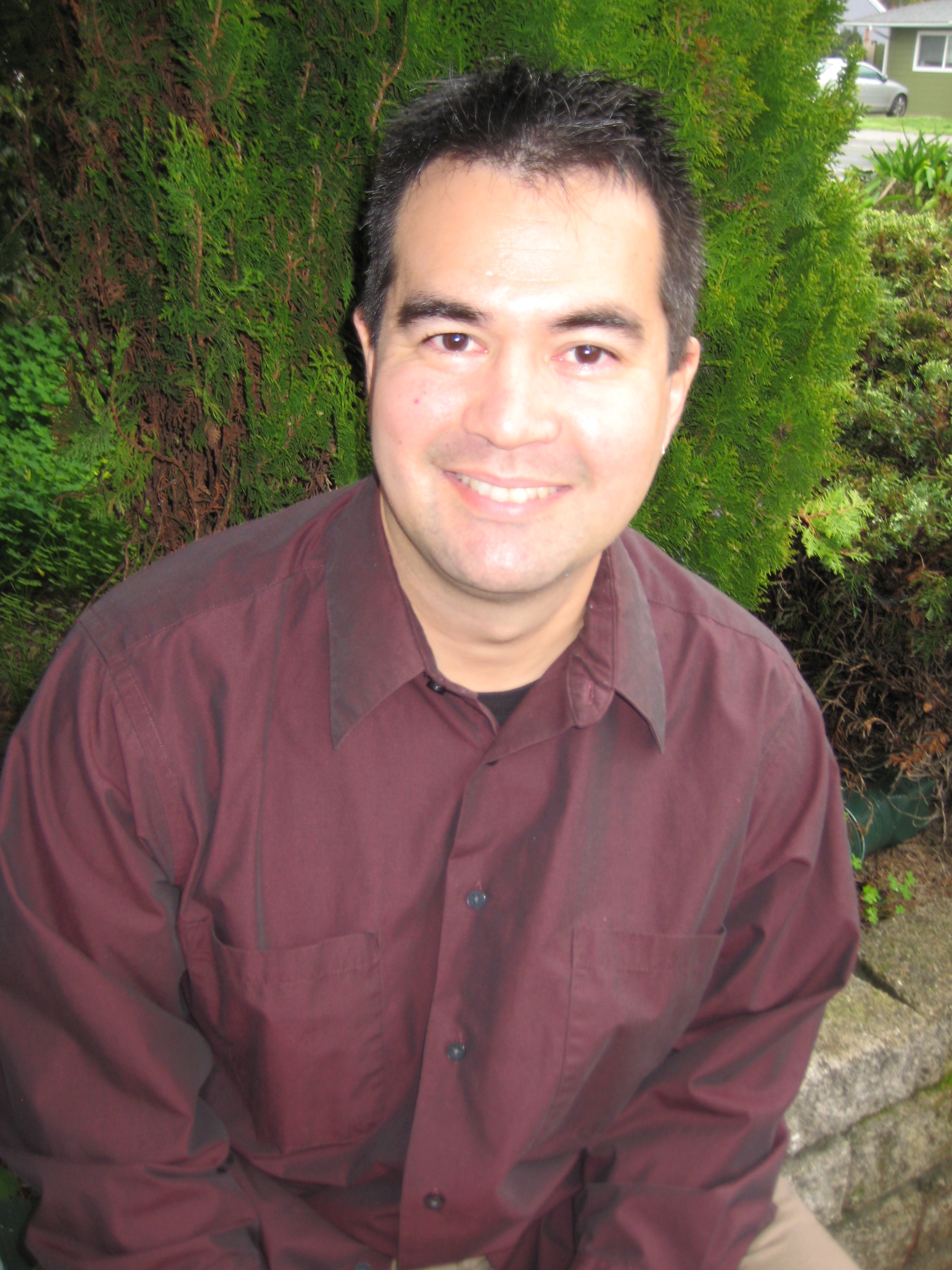 Topaz by Brian Komei Dempster is the winner of the 2014 15 Bytes Book Award in Poetry.

Brian Komei Dempster is editor of both From Our Side of the Fence: Growing Up in America’s Concentration Camps (Kearny Street Workshop, 2001), which received a 2007 Nisei Voices Award from the National Japanese American Historical Society, and Making Home from War: Stories of Japanese American Exile and Resettlement (Heyday, 2011). His poems have been published in New England Review, North American Review, and Ploughshares, and the anthologies Language for a New Century: Contemporary Poetry from the Middle East, Asia, and Beyond (Norton, 2008) and Asian American Poetry: the Next Generation (University of Illinois, 2004). His work—as a poet, workshop instructor, and editor—has been recognized by grants from the Arts Foundation of Michigan and the Michigan Council for Arts and Cultural Affairs, the California State Library’s California Civil Liberties Public Education Program, the Center for Cultural Innovation, and the San Francisco Arts Commission. Dempster has also received scholarships to the Bread Loaf Writers’ Conference. He is a professor of rhetoric and language and a faculty member in Asian Pacific American Studies at the University of San Francisco, where he also serves as the Director of Administration for the Master of Arts in Asia Pacific Studies. Topaz is his debut book of poetry.

Read an Interview with Brian Komei Dempster for Hyphen Magazine

Read an Interview with Brian Komei Dempster for Ploughshares