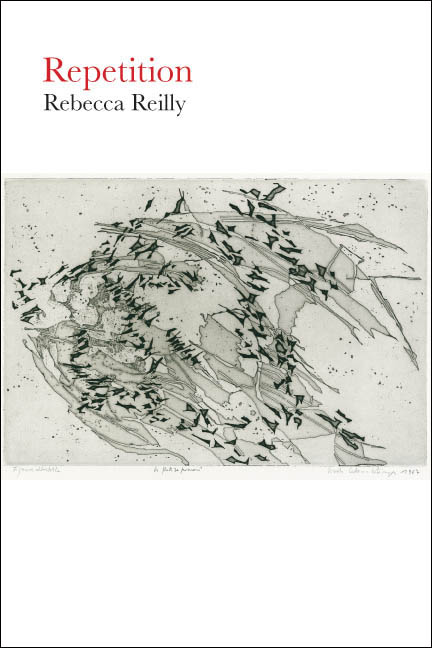 Repetition is a poetic memoir of a daughter’s grief after her father’s death, as told to a loved one. These meditative prose poems journey through Paris, New York, and Berlin on bike rides “to watch the tower sparkle in the distance” and on walks “past the zoo in the dark, the animals calling.” Paul Celan and Gertrude Stein accompany the daughter through her grief until the speaker can finally say, “it’s enough—you can go now.”

An excerpt from “Repetition [Le Monde Irréel]” from Repetition: