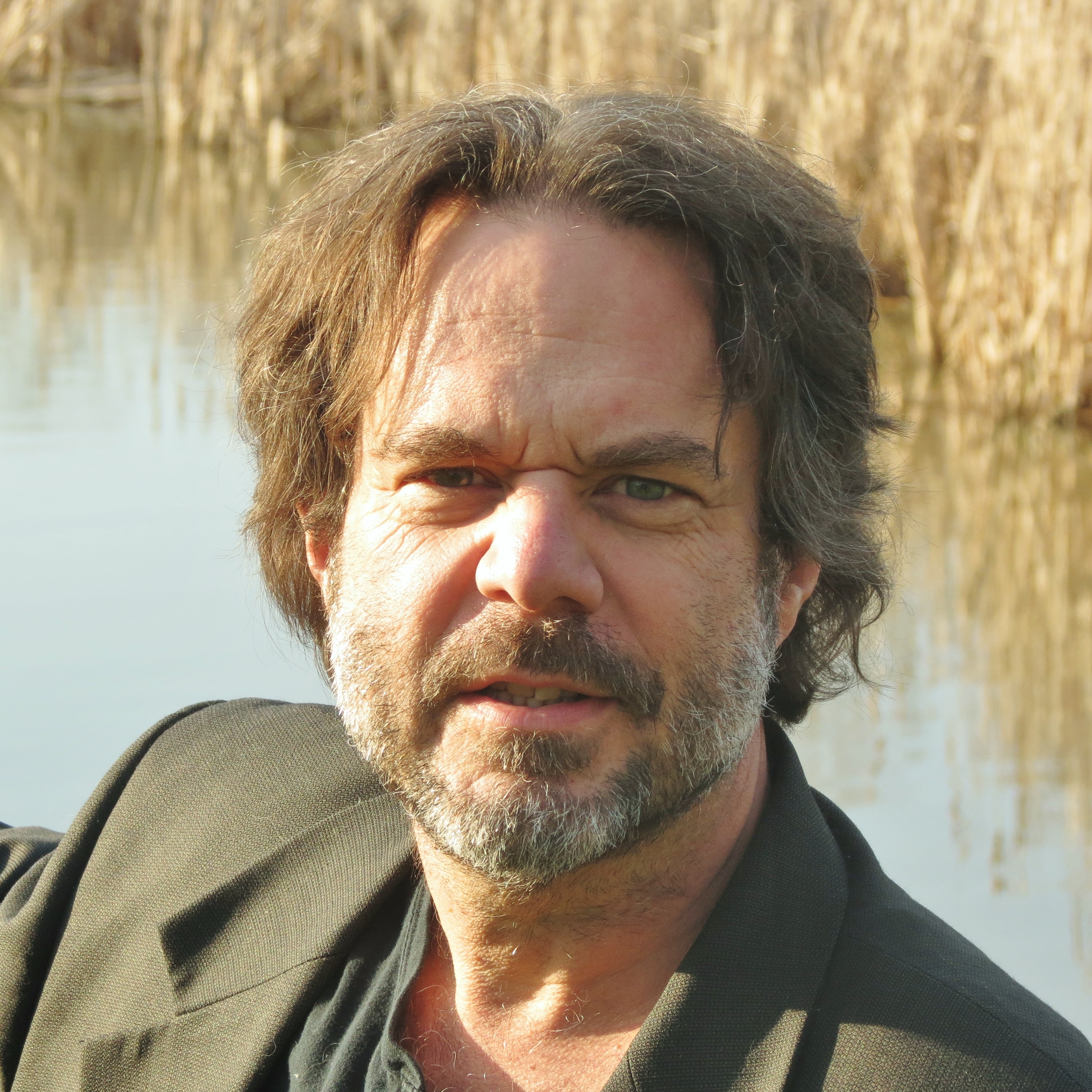 David Dodd Lee is the author of eight previous books of poems, including The Coldest Winter on Earth (Marick Press, 2012). His fourth book, Sky Booths in the Breath Somewhere, the Ashbery Erasure Poems (BlazeVox, 2010), taught him how to write the poems in his next books: The Nervous Filaments (Four Way Books, 2010) and Orphan, Indiana (University of Akron Press, 2010). He is the editor of two poetry / fiction anthologies: Shade 2004 & 2006 (Four Way Books) and The Other Life: the Selected Poems of Herbert Scott (Carnegie Mellon, 2010). His poems have appeared in Court Green, Denver Quarterly, Field, Jacket, The Nation, Nerve, and in many other places. He is also a visual artist, writes and publishes fiction, publishes chapbooks and full-length titles as editor-in-chief of 42 Miles Press, and teaches classes in poetry, publishing, art history, and the art of collage at Indiana University South Bend, where he is assistant professor of English. He lives in Osceola, east of South Bend, where he kayaks and fishes on Baugo Bay.