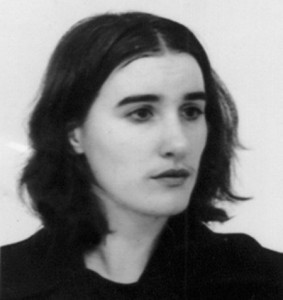 Alissa Valles was born in Amsterdam to an American father and a Dutch mother. She grew up in the United States and the Netherlands and studied Slavic languages, literature and history at the School of Slavonic & East European Studies in London and later at universities in Poland, Russia, and the United States. She has worked for the BBC, the Dutch Institute of War Documentation, the Jewish Historical Institute and La Strada International in Warsaw, and now works as an independent writer, editor and translator in the Bay Area. She is the editor and co-translator of Zbigniew Herbert’s The Collected Poems 1956-1998 (Ecco), a New York Times Book Review Notable Book of the Year in 2007, and of Herbert’s Collected Prose, forthcoming from Ecco in 2010.