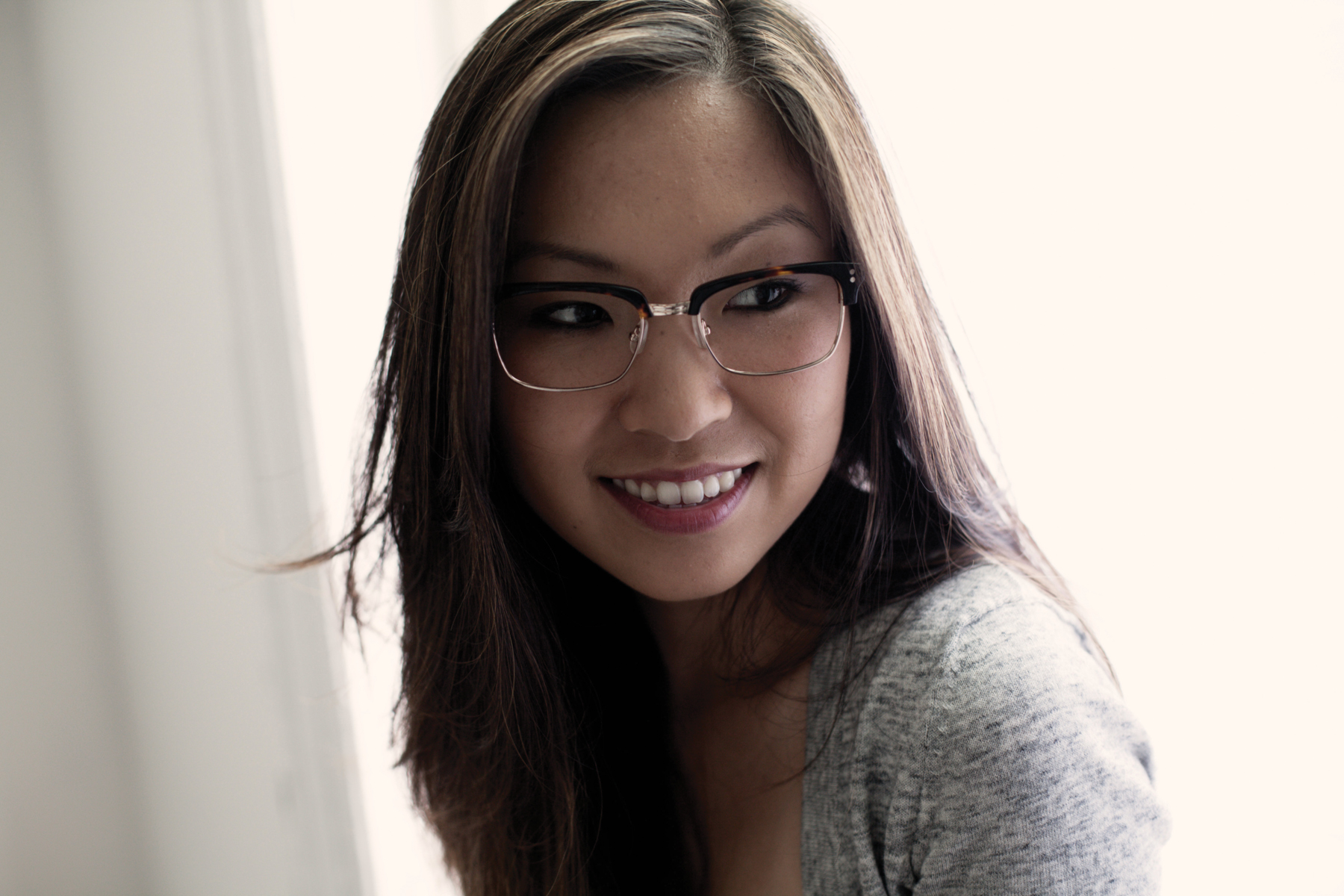 Eugenia Leigh is a Korean American poet and the author of Blood, Sparrows and Sparrows (Four Way Books 2014), winner of the 2015 Debut-litzer Prize in Poetry and finalist for both the National Poetry Series and the Yale Series of Younger Poets. The recipient of fellowships and awards from Poets & Writers Magazine, Kundiman, The Frost Place, Rattle, and the Asian American Literary Review, Eugenia’s poems and essays have appeared in numerous publications including The Rumpus, North American Review, and the Best New Poets 2010 anthology. She received her MFA from Sarah Lawrence College and serves as the Poetry Editor of Hyphen.

Read a Review of Blood, Sparrows and Sparrows for Vela