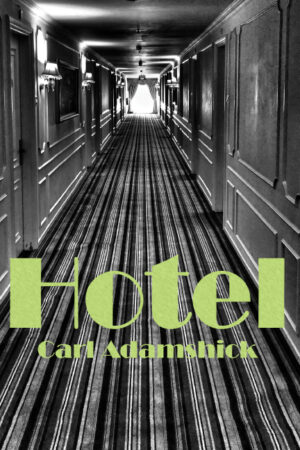 I receive a letter from the future.
It assures me everything
will be fine, that you and I
will share a meal with friends,
that one of us will open a book,
read a soft passage concerned
with the body and we will all,
somehow, feel a little closer.
I crawl back beneath blankets.
Nothing disappears or goes away.
Clouds under the light rally.
I predict heavy rain in the headlights
of parked cars, the day as it is—
a record stuck in its ending.
Alone in the bed’s thick shadow
I draft a truce with the world
that will forever remain unread
and unsigned. Silence reflecting
a kind of madness—looking
within the dim corridors of being.
And for what, to see the citizens
of a small city stalled for a moment
at dusk with the pain of certainty
etched on their faces.