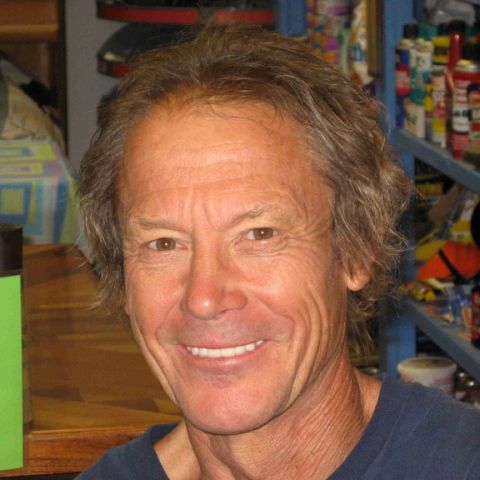 Jamie Ross was born in Connecticut, grew up in Colorado. At the age of ten, he won a red Schwinn bicycle in a comic strip contest sponsored by the Denver Post. He’s been writing, drawing and traveling ever since. A member of the first National Geographic Yukon expedition, he’s lived in Iran, Italy, spends much time in Mexico, currently resides on a mesa west of Taos—where he chops wood, hauls water, and rebuilds his Toyota truck. His poetry was selected for the 2005 Muriel Craft Bailey Award, also included in the national anthology Best New Poets 2007. He is currently listed in Who’s Who in American Art.