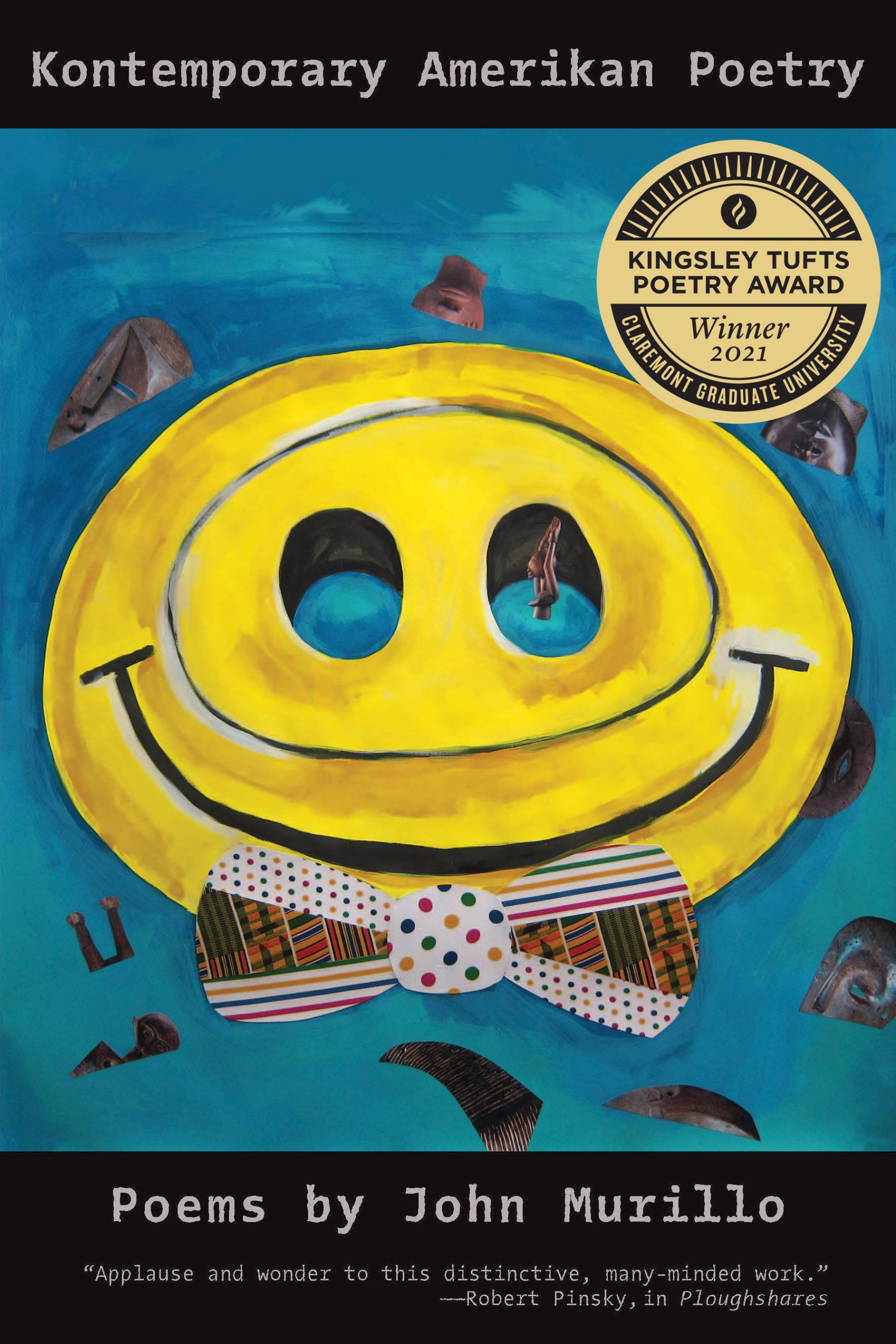 Winner of the Four Quartets Prize from Poetry Society of America

Winner of the 2021 Best Book Award in Poetry

Nominated for the Hurston/Wright Legacy Award in Poetry

Finalist for the Believer Book Award in Poetry

Finalist for the 2020 Big Other Book Award for Poetry

“Variations on a Theme by Elizabeth Bishop” Featured in The New York Times, selected by Reginald Dwayne Betts

John Murillo’s second book is a reflective look at the legacy of institutional, accepted violence against Blacks and Latinos and the personal and societal wreckage wrought by long histories of subjugation. A sparrow trapped in a car window evokes a mother battered by a father’s fists; a workout at an iron gym recalls a long-ago mentor who pushed the speaker “to become something unbreakable.” The presence of these and poetic forbears—Gil Scott-Heron, Yusef Komunyakaa—provide a context for strength in the face of danger and anger. At the heart of the book is a sonnet crown triggered by the shooting deaths of three Brooklyn men that becomes an extended meditation on the history of racial injustice and the notion of payback as a form of justice. “Maybe memory is the only home / you get,” Murillo writes, “and rage, where you/first learn how fragile the axis/upon which everything tilts.”

The dead of February, and everything sexual.
So sexual the icicles skirting the barn.
Sexual the animals huddled inside, shivering.
Sexual the cloud disappearing, appearing again,
from your half-open mouth. The moon
swollen bright. Sexual the trees, stark
naked, all their branches spread and undulating
in the wind. Sexual the tundra. Sexual
the blackest snow by the road, made blacker
by the city worker’s plow. Sexual, the snowman
leaning in a midnight yard. So sexual
dead February, the small town windows lit
from inside, fogging, watching you burn.

Up Jump the Boogie