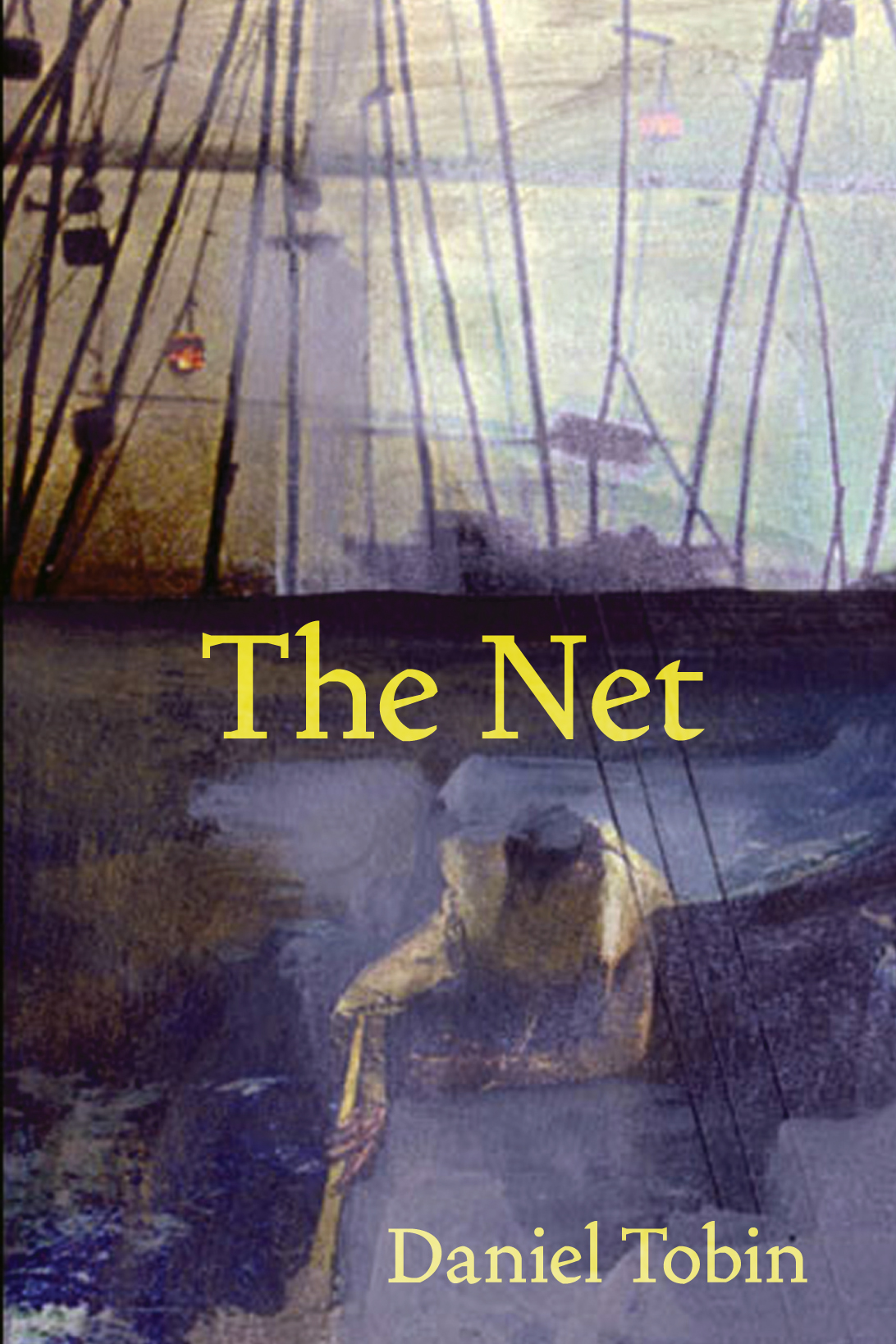 Unified by its theme of metamorphosis, these poems descend deeply into subjects as divergent as a jetty that disappears during high tide, to a talking parasitical head, to a sandlot baseball legend, to a famine road in Ireland, to Orpheus, to Wittgenstein, to a murdered poet and his wife, and finally to grave personal loss, tracing through all of its many attentions the thread that binds the physical to the metaphysical—a psychic passage from death back to life again.

“Fly and Cricket,” from The Net:

Blood Labors
From Nothing
Belated Heavens
Second Things
The Narrows