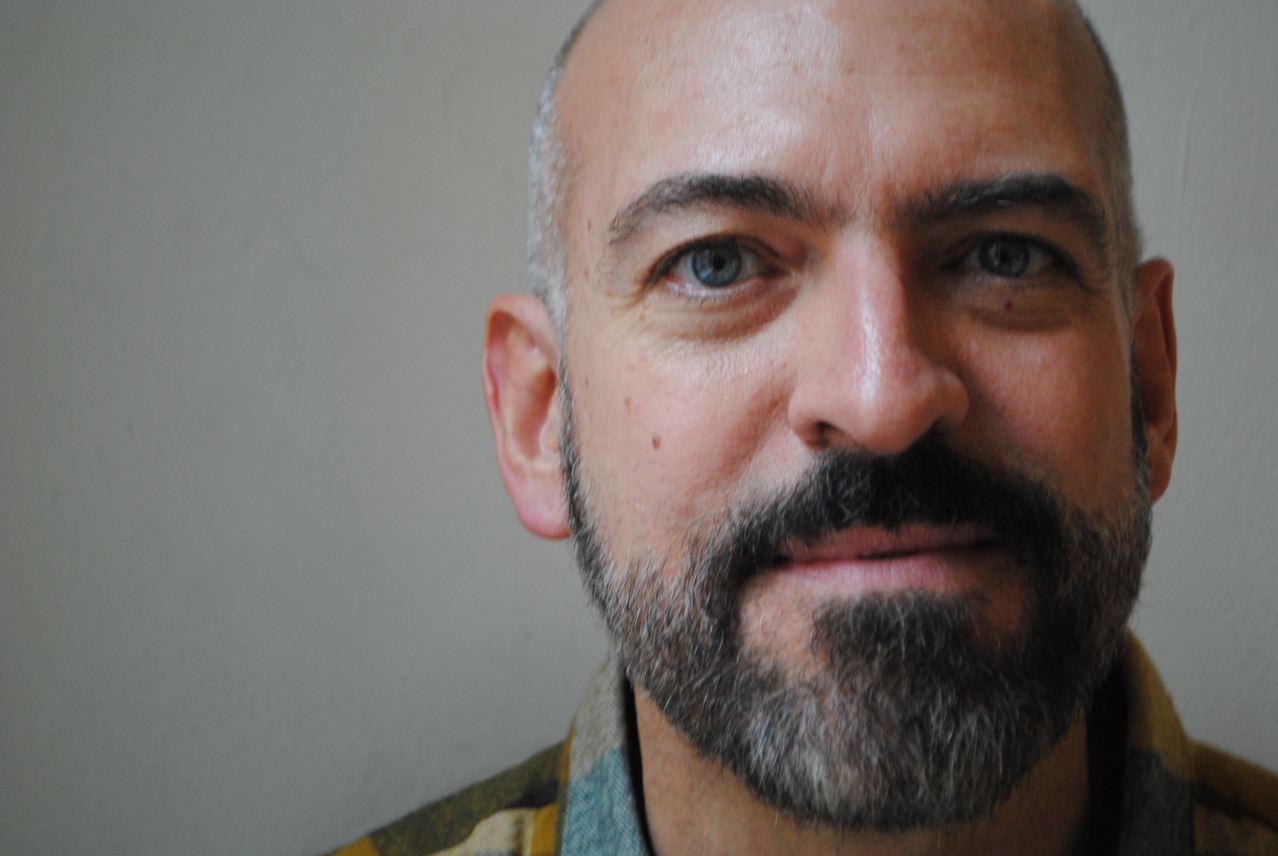 Paul Lisicky is the author of Lawnboy, Famous Builder, The Burning House and Unbuilt Projects. His work has appeared in Ploughshares, Tin House, Fence, The Iowa Review, Gulf Coast, Story Quarterly, and many other magazines and anthologies. A graduate of the Iowa Writers’ Workshop, he’s the recipient of awards from the National Endowment for the Arts, the James Michener/Copernicus Society, and the Fine Arts Work Center in Provincetown, where he was twice a fellow. He was also named a 2016 Guggenheim fellow. He has taught in the writing programs at Cornell University, New York University, Rutgers-Newark, and Sarah Lawrence College. He’s currently the New Voices Professor in the MFA Program at Rutgers-Camden. A memoir, The Narrow Door, is forthcoming in 2014.