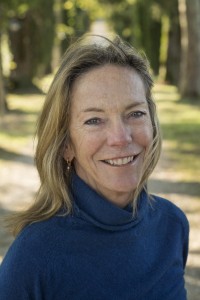 Rebecca Okrent was born in Ohio and raised on the campus of a boys’ boarding school in New England. After graduation from Bennington College, she worked in publishing in New York, and later as a landscape designer, graphic artist, food columnist, and editor of an online magazine. Her work has appeared in The New York Times Magazine, Travel and Leisure, The New Republic, and the Boston Globe, among other publications. She and her husband, writer/editor Daniel Okrent, divide their time between New York and Cape Cod.

Boys of My Youth