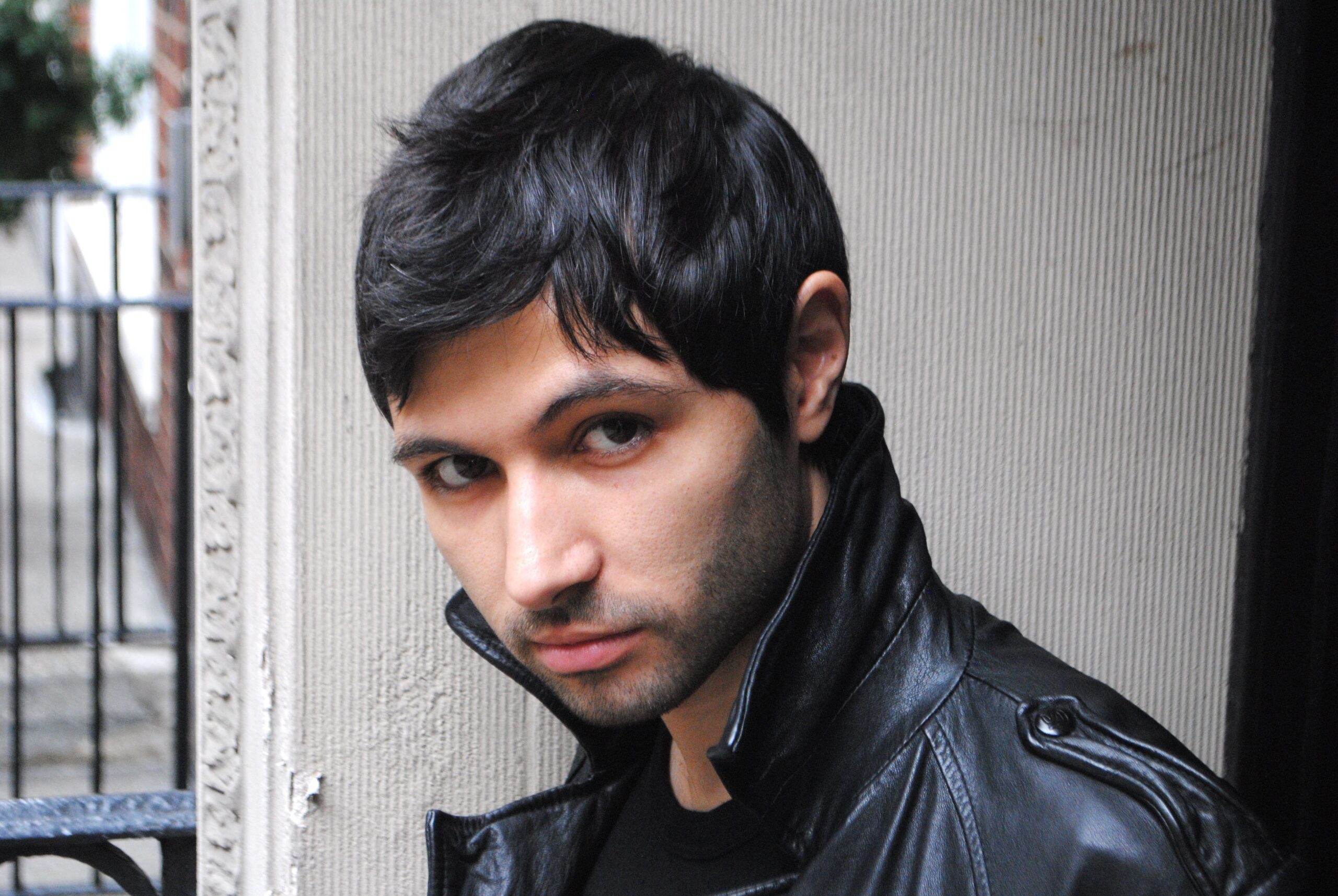 Alex Dimitrov was born in Sofia, Bulgaria. He is the recipient of the 2011 Stanley Kunitz Prize from The American Poetry Review, and his poems have appeared in the Kenyon Review, American Poetry Review, Yale Review, Boston Review, Tin House, and Slate, among others. He is the founder of Wilde Boys, a queer poetry salon in New York City, works at the Academy of American Poets, teaches creative writing at Rutgers University, and frequently writes for Poets & Writers magazine. Dimitrov is also the author of American Boys, an e-chapbook published by Floating Wolf Quarterly. He received his MFA in poetry from Sarah Lawrence College, and his BA in English and Film Studies from the University of Michigan-Ann Arbor. He lives in Manhattan.

Read an Interview with Alex Dimitrov for The Quietus