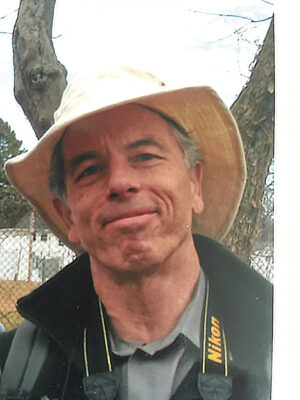 David Corcoran was born in New York City in 1947 and was raised in nearby Rockland County. A lifelong journalist, he began his career as a boy, covering sports at the local paper. He attended Amherst College and continued in newspapers, ultimately working as a writer and editor at The New York Times, where he retired as editor of the weekly section, Science Times. His poems have appeared in The Adirondack Review, Barrow Street, Fovea, and Podium. David Corcoran died in 2019. This is his first book.